To practice recovering the ball in front of the body after an error or bad bounce. 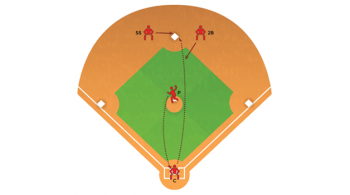 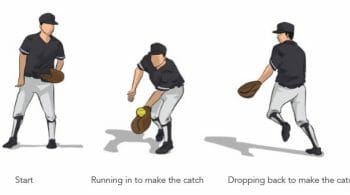 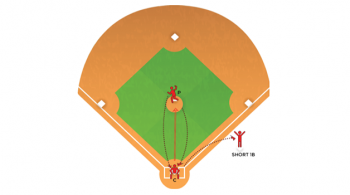 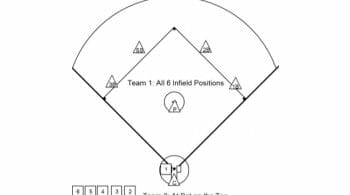