One drill we do often in practice for my 10-12 year old team is a fly ball/pop up drill. This drill works on their coordination and technique on how to run after a ball that is “over their head” or beyond their reach.

Fly Ball Pop-Up Drill
We begin with one ball and the kids run away from where I am standing and I throw a pop up or fly ball that they have to run underneath and catch.
It teaches them that they can often reach balls that they wouldn’t normally believe they could reach.
After they go through the drill a few times, we add a ball.
This time they run straight out and catch the fly ball, but then they turn toward their glove side and sprint across the field where I throw another ball they have to catch running sideways.

This drill can even add a third ball.   After they catch the second ball, they drop one of them and sprint out away from me again, and I hit them with a Hail Mary they have to position themselves under.

It is great for confidence in going after popups/flyballs and it also is a great conditioning drill.   They don’t even realize it is conditioning because it is so much fun. 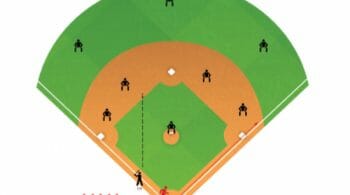 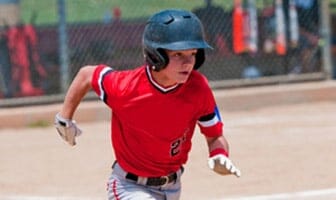 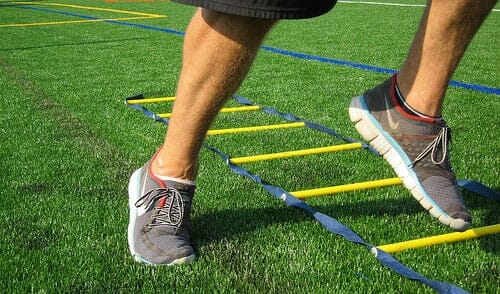 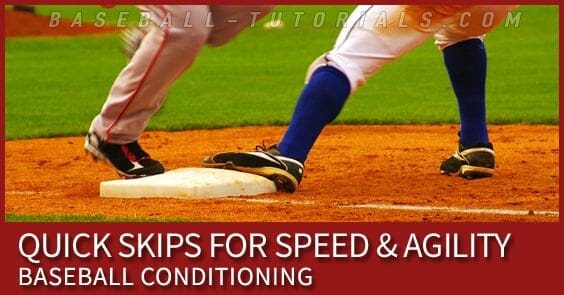